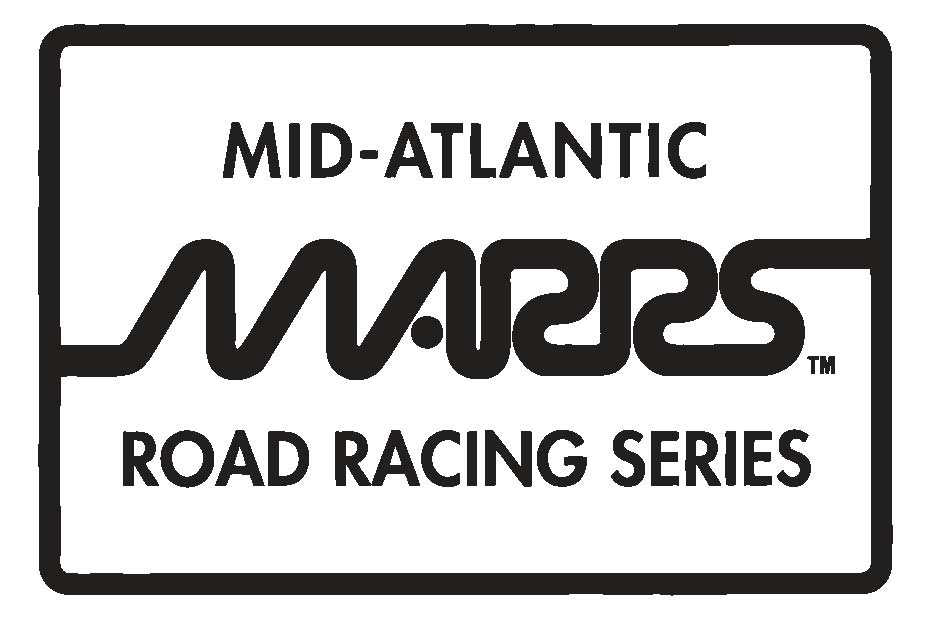 The Mid-Atlantic Road Racing Series (MARRS) is hosted by the Washington DC Region (WDC) in the Northeast Division of SCCA Club Racing.

Announcements:
The 3rd race (Feature) at NJMP has been placed in the MARRS 2 Feature slot for now. The points should be very close now. The first 2 NJMP races at Thunderbolt are still not official and the Race 3 Feature for SRF3 (Group 7) is missing. That is being tracked down.

Interested in how many different drivers ran in your favorite class over the years? Or how many average drivers were in each race? Check out the new stats section including a unique driver graph and average driver per class graph.

Apologies for the AWS outage on Saturday 8/31. Both the application server and DB server were affected in the AWS region in which we are hosted.

Thank you for your patience at MARRS 2 while we worked through technical issues caused by power outages at VIR. Special thanks to Richard Mesick for producing the CSVs from VIR.

Congrats go out to the winners of the top three attended classes: Kevin Kopp (SSM), Mike Collins (SM), and Alan Olson (SRF3). That is two years in a row for both Kevin and Alan.

A huge Thank You to Anna Crissman for providing the official results from VIR. There were Internet issues and without her help, there would have been a lot of unhappy racers.

2017 Highlights:
Congratulations are in order for John Hotz for his THIRD consecutive Ironman award for most races in one season!

2016 Highlights:
Congrats to Richard Hromin for a "perfect" 2016 net points season in SSM where all races in his net points total were first place wins. Congrats also to Tim Jacobs for his second consecutive SM championship. A big shout-out goes to John Hotz for his second consecutive Ironman award for most races in one season! Fantastic accomplishments! See all 2016 Race Results.

In terms of 2016 race class participation, the SSM (34.6) and SM (22.6) classes again finished #1 and #2, each adding modestly to their 2016 average number of drivers per class. The SRF3 (11.7) class doubled its average attendance and pushed out ITB for third place. This came at the expense of the SRF class which fell out of the top 10 classes for driver participation.

2015 Highlights:
Congrats to Tim Jabobs for a great 2015 SM Racing Season and to Rob Hines for making it exciting to watch until the very last race! A big shout out goes to Greg Obadia for a "perfect" Net Points season in SRF3 in which he won every Feature and Qualifying race that counted in his Net Points total. Additionally, in a powerful (Miata) show of DC Region prowess, both Neil O'Rourke and Nick Bruni each set the SM and SSM track records respectively at Pocono in MARRS 7 competition. See all 2015 Race Results.

The 2015 average driver participation per class leaders were: SSM (33.3), SM (20.4), and ITB (10.5). John Hotz participated in the most races and won the Ironman Award by 9 more races than his nearest competitor.

This web application tracks the Mid-Atlantic Road Racing Series (MARRS) race results and season points and was developed in the Amazon cloud by Ted Cahall.